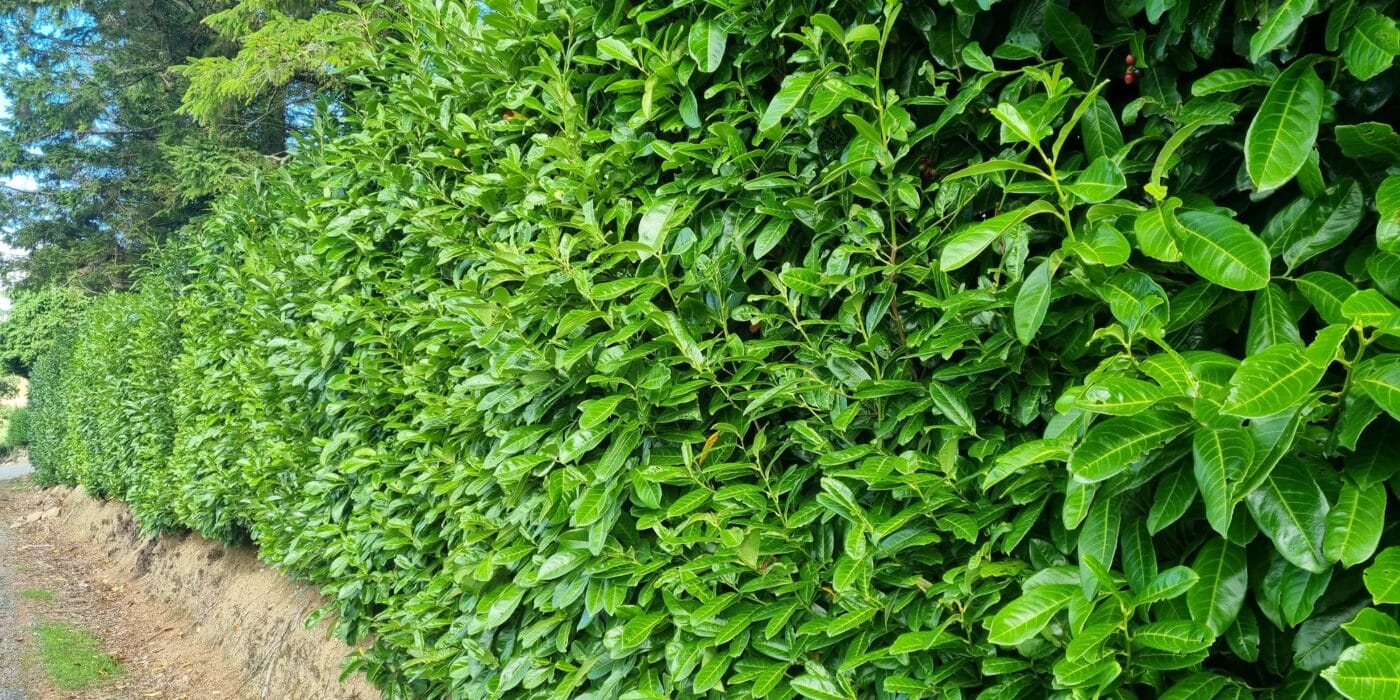 A little more than a year ago we bought a laurel hedge on LaurelHedging and I have only positive things to say about it. “Out-of-the-box”, so to speak, plants were about 3 feet tall and 3 to 4 feet wide. Now it doubled the height, we will let it grow a bit higher and then start to cut it regularly. I’m not sure how tall it can get if left without trimming.

The hedge actually became very dense, which we did not expect, but it is perfect as a privacy screen. Also, I imagine that hopping over it is more difficult than with a regular fence, and it is another unexpected advantage. The only downside is when it blooms, its flowers attract wildlife, and I’m not a fan of all the bugs, especially when they just come out of nowhere when you are doing something near the hedge.

Oh yeah, forgot to mention, we got a common laurel. Considered cherry laurel but they say it has berries that can be poisonous and we got kids, so… It was better to play it safe. If you get a cherry one and do not mind sending a picture, I would really love to see how one looks in your garden. I suspect that most pictures on the Internet do not represent reality.

By the way, are you supposed to water the hedge or is it going to fine on its own? We did water the soil before planting and the last autumn was pretty rainy so this questing did not arise before the summer. Since it is so hot now, I started sprinkling the hedge from time to time, still not sure if I was supposed to do that.

Recommend anyone who does not like those metal fences to get themselves a fastgrowing laurel hedge. It really shoots up in no time and looks simply amazing. Yeah, you have to fertilize the soil and trim the plants but it is much better than a fence that will be covered in rust in a few years. Do not know how long laurel lives but hope it will stay this beautiful for a long time.

All in all, we are very happy with the hedge. Want to say a special thanks to the people working at LaurelHedging, the consult was excellent, and perhaps only by following their instructions we got such an amazing result. And to anyone who is hesitant but really wants a hedge, I want to say that is it worth it and needs a lot less care than you might initially think. 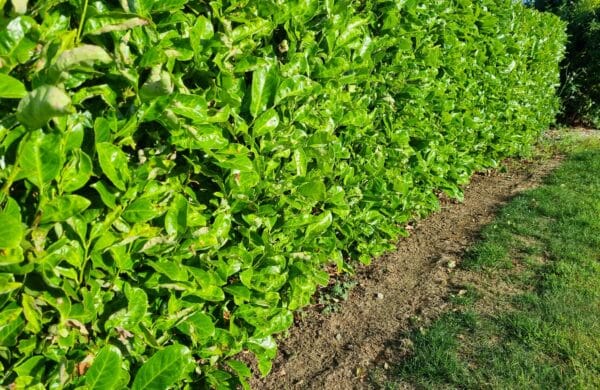 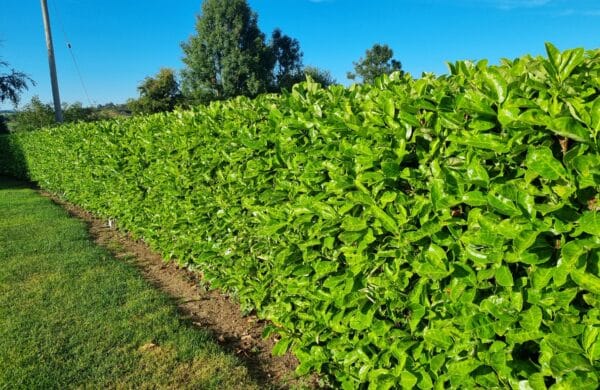